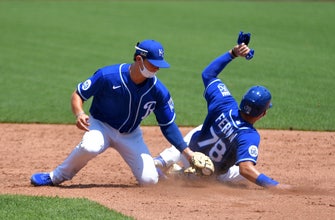 Pitchers and catchers are scheduled to hold their first workout of the season Feb. 17. The first full-squad workout is scheduled for Feb. 22.

The non-roster invitees to camp in Surprise, Ariz. (how acquired in parentheses):