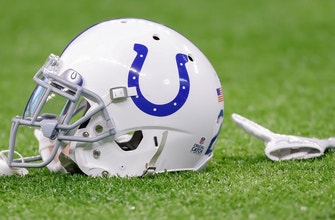 The Miami Dolphins confirmed Hill’s death this week. He was their defensive coordinator under Johnson from 1996-99, and had earlier been their linebackers coach under Shula.