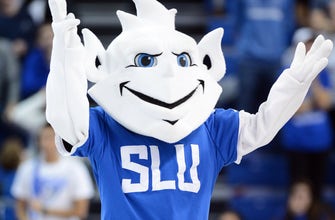 It took a few days, but coach Travis Ford found an opponent to replace Evansville on the Saint Louis University schedule.

As soon as Ford knew Saturday afternoon’s game against the Purple Aces was a lost cause, which wasn’t much before the scheduled tipoff, he started working the phones and even Twitter to find a new game. The result, announced Tuesday: The Billikens will play North Carolina State on Thursday at Chaifetz Arena.

The Wolfpack are 3-0 but have not played since Dec. 3. Saint Louis enters tonight’s game against Indiana State with a 4-0 record.